Find your career in Japan 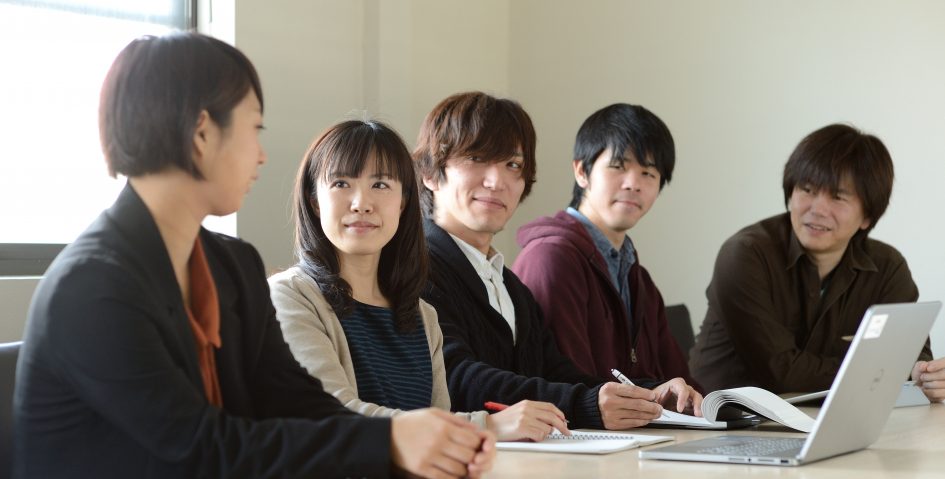 We are developing the following three business divisions

Advertisement creation
We plan and create a wide range of advertisement products for our customers.
We create designs that shape the wishes of our customers, such as mobile tools based on their marketing strategy, effective web designs coherent with their services’ UI/UX designs, as well as videos and apps using cutting-edge technologies.

VR/AR
We merchandise VR-related products, such as our library of VR footage videos of symbolic landmarks of the world. We provide a VR/AR/MR one-stop solution, producing everything from planning to filming, system application development and data analysis.

EC
EC has now become a standard way of transactions, and the market is expanding. As an extension of our VR business, we constantly monitor the VR market by providing VR-related products, such as VR goggles for smartphones, as well as costumes and small items for VR shooting.

We wish to contribute to the local society and communities by maximizing our customers corporate value and profits, through communication design based on our creative and technological capabilities.
Our customers are our corporate clients, the communities, and the society.

ALLStart
A system that allows a host unit to release orders and having a contents played on multiples devices (up to 120) at once. We expect new fields of applications for VR will arise in the future, such as VR theatre and education.

Cycling VR
This is a system that uses sensors mounted on bicycles (exercise bikes) to play relevant videos.
By synchronizing the VR image and the rotation of the pedal, users feel like they are really pedaling through the scene. In addition, by connecting multiple units, users can organize a competition.

Synchroathlete
Using the camera and acceleration sensor, we can reproduce not only what the subject is actually seeing, but also the vibration and gravity force felt, through a remote reproducing device.
We are researching new forms of VR that do not rely solely on vision.

VR Live streaming
There is a growing need for live using VR.
Live VR streaming is evolving to meet the current needs, such as superposition of existing broadcast and 2D images, multi-camera switching and stereoscopic sounds, etc.
Our service idoga VR Live, a powerful solution for live events and exhibitions, allows many people to take part to and enjoy these events.

What projects/services is your engineering team working on?

Development, video recording/editing, and live streaming of all of the services mentioned above.

What technologies are you using?

What type of engineers work at your company? What is their job content?

Do you plan on using any new technologies in the future?

We want to integrate VR/AR with AI.

CROSSDEVICE is a company where you can try and challenge new things, without being bound to existing businesses and patterns.
We are hoping to expand our business not only within Japan but also overseas, utilizing and combining our VR technologies with our sense and expertise.

We are looking for members who enjoy taking on new challenges and racking their brains, and who have an insatiable appetite for cutting-edge technologies and forward-thinking ideas. 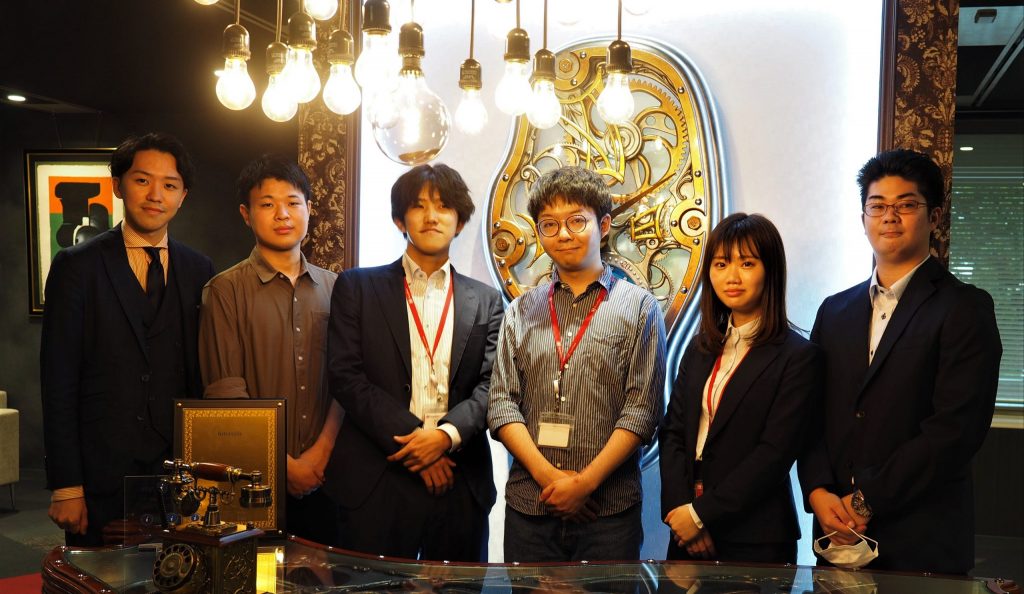 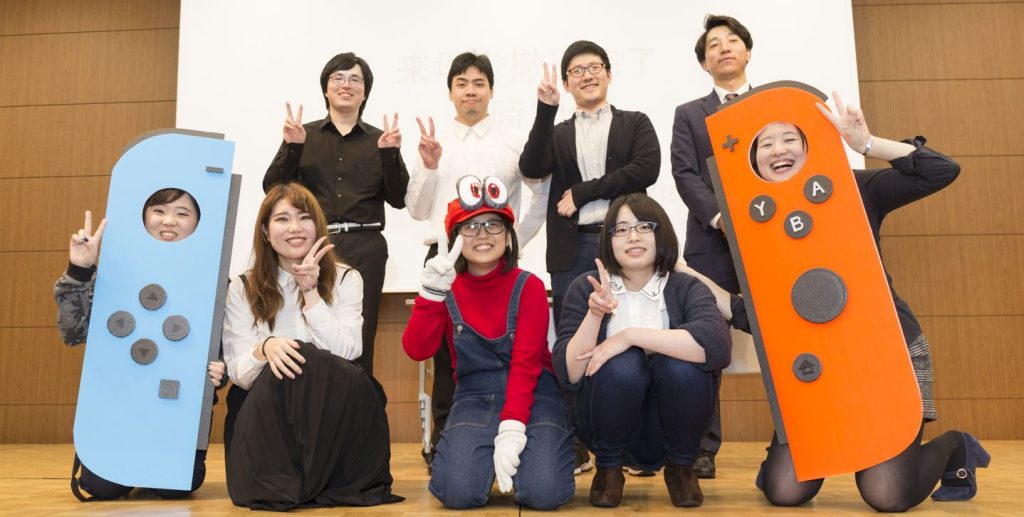 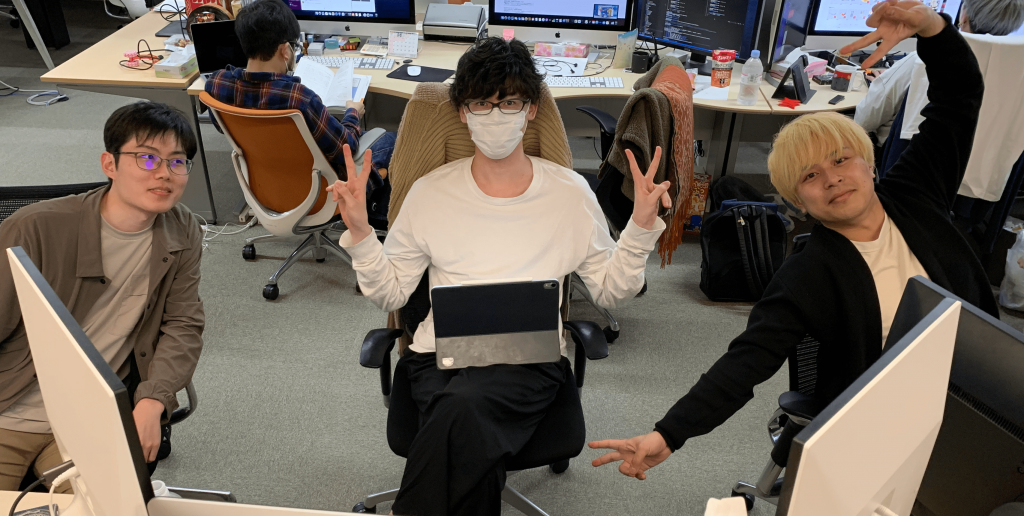 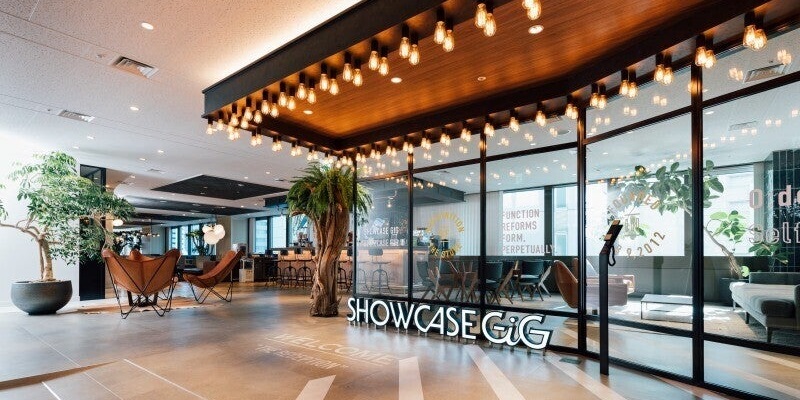